Not all information you have heard and read online about dating Russians are rue. Most of them are actually just exaggerated or generalized. All misconceptions usually start in a particular case and later then, the whole nation and its citizens are stereotyped. To uncover what is right and wrong about dating in Russia, here’s a list of the top Russian dating misconceptions.

Stick with this article and discover that the reason you had to stop dating Russian singles was just a misconception.

Misconception #1 Russians are all impolite

One of the most popular Russian dating misconceptions especially in Western countries. Most people would think that Russians are rude, unapproachable, and selfish. All of this is actually false presumptions. Some are like that, but it doesn’t mean it will be applied to all of them.

In reality, Russians are very friendly, kind, and fun to talk to. Just as long as you just know how to approach them properly. They may be unfriendly to you if you’re giving off this creepy guy kind-of vibe.

This Russian dating misconception arises because whenever you encounter Russians in public areas, they prefer to be serious and blunt. This is just a part of their culture and is nothing personal.

In short, you’ve got to learn how to talk to Russians and understand that they converse differently from yours.

The poverty in Russia is rising. This reason makes it very hard to cope up with the cost of living and everyday expenses. Not everyone in Russia is highly paid. Some only receive as little as 7,500 RUB (131.85 USD) per month, which makes it hard for them to make ends meet.

That is why some would consider working in western countries in the hopes that they could have a better life and salary to support their families in Russia. Other Russian locals are lucky enough to have a decent job and they will still choose to live in their homeland rather than in a foreign country.

Misconception #3 All Russians are blondes

This is another popular stereotype about Russian women. Men from western countries believe that most, if not all Russian women have blonde hair. However, there are a lot of brunettes and dark-haired Russian women who are very beautiful and attractive.

Take note that it is very improper to consider blonde hair as a national feature in Russia.

Misconception #4 Russians don’t like to be questioned in dates

Although Russians are known for being straightforward, it doesn’t mean they don’t want you to ask questions to them on dates. Asking questions about themselves and their opinions on different things will make them more interested in you and make them feel that you’re very interested in their ideals.

Ask them questions that don’t end with a “Yes” or “No” answer. The question must not be a general one and it should be something that both of you could talk for hours. Make sure that you are actually interested in listening to them.

Ever wonder why you have been rejected many times regardless of inviting them in luxury dinners, giving expensive gifts and flowers?

The truth is because they aren’t interested in your money at all which makes this Russian dating misconception false.

Russian women are known to be very independent and you cannot buy their love and attention with those expensive things. What they are looking for a man is if your personality correlates with theirs and if you’re ready to accept her for who she is. If you did well with these, they’ll accept you. No matter if you’re rich or poor.

Russian women are known for being taught by their mothers to become good wives for their future family. But this doesn’t mean they don’t have other interests and dreams in life.

Because of this, another misconception was made due to gender roles that make a Russian woman submissive. The man is usually known for being more dominant in every Russian family. But in reality, there are a lot of successful Russian women who are very strong and have managed to balance family and professional life.

This is probably the most widely known stereotype about Russian women. They don’t require and demand too much from their partners. Some men would think that it will cost them tons of money just to provide the needs and wants of their Russian bride.

They cannot imagine how Russian women can take care of their appearance without spending a lot. In reality, Russian women are unlikely to spend a lot of money on clothes, cosmetics, and perfumes as they know how to be wise and thrifty in buying their needs.

Related article: 8 Reasons Why Russian Women are Worth Dating

Misconception #8 Russians are all alcoholic and chain-smokers

It is true that Russians are known to be fond of drinking vodka up to the extent where they will stock a bottle of vodka in their house whether if they drink it regularly or not. It is also true that some Russians are still addicted to smoking. But the Russian government is slowly starting to impose anti-smoking regulations to decrease the number of smokers in the country.

What makes this misconception not true is that not all Russian women are alcoholic and chain-smokers. It will depend on the woman you met if she is a heavy drinker and smoker.

Misconception #9 Russian women are not interested in Russian men

This misconception has been created because of the increase in the number of Russian women who prefers to date, western men. It says that Russian women are not interested in Russian men due to their cruel personality and that is why they choose to date foreign guys.

In fact, there is nothing wrong with Russian men. The ratio of good guys and bad guys in Russia is just the same with other countries. The truth about this is that there are a lot of women in Russia compared to men. It means that when a Russian woman is in her 30’s, finding a husband would be harder. That’s why she will sign up in dating sites in order to find a husband.

One of the most important Russian dating misconceptions that should be stopped right now. This will only bring up false information to people from other countries. Just because they have a thick accent and not all could speak English fluently, doesn’t mean that they’re already illiterate.

There are a lot of Russian women who went to big universities such as Moscow State University and earned a bachelor’s degree. Others would not stop learning by enrolling themselves in a different area of knowledge and gaining a master’s and doctorate degree. Lots of Russian women are successful in their careers and others are being offered jobs abroad.

Are you guilty of believing any of these Russian dating misconceptions before? 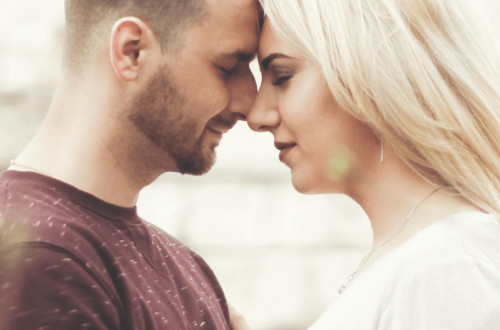 What You Need To Do In A Russian Woman Dating Site 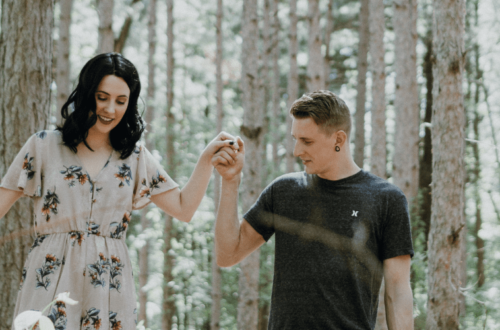 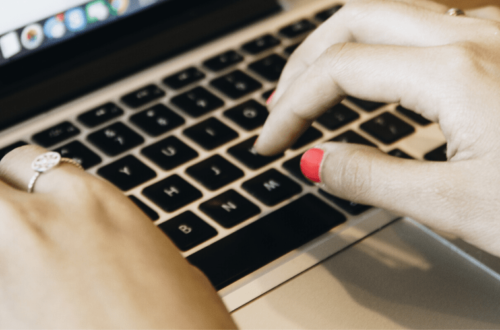 How to Spot and Avoid Russian Dating Scams