Meeting our one true love wherever or however it happened is beautiful enough. But add in the fact that you met them outside of your home country, in a place where you didn’t expect would happen, is enough to compel you to believe in the power of fate. It’s like the universe telling us that kismets exist if you only have faith in it.

True enough, dating a Ukrainian single will make you want to believe in the beauty of fate. This is because they generally make excellent life and love. But trying out the Ukrainian dating culture may not be easy. It has its fair share of downside and upside.

To help you win a local’s heart, you must first understand the Ukrainian dating culture. As such, we listed everything you have to learn about the topic to navigate the romantic medium easily.

The Basics of Ukrainian Dating Culture

Dating a Ukrainian single when you don’t have a single clue about the Ukrainian dating culture or any of the traditions is reckless. Of course, you must equip yourself with knowledge about their customs.

We’ve included the usual traits of Ukrainian singles below to avoid creeping them out before you even get the chance to show your appealing characteristics.

1. Practicality is in their DNA

Ukraine has been under the worst of political crises then and now. These unfortunate circumstances forced Ukrainian citizens to be accustomed to living in a volatile economic environment—which no one honestly deserves. Even now, the majority of Ukrainians come from low-income families.

With this, Ukrainians believe love is a luxury, which only the well-off people can afford. This notion compelled others to choose their careers over their love lives.
This doesn’t imply Ukrainians don’t like romance, though: they love love. It just means they have better priorities in life. Nevertheless, should you want to make a Ukrainian single appreciate you for you, then be sure to remember this crucial Ukrainian dating culture.

Ukrainians allow age-old conventions in dating to live on simply because traditional dating is more challenging and sincere. Women, for once, seek a kind and dependable man. They think being cherished and treated like a woman should not fade away with time. On the other hand, men are assertive and want a dating counterpart that will take care of their needs.

Family members had to rely on one another because of the severe conditions that all Russians faced under Soviet authority. They have kept this attribute up to this day. As a result, Ukrainian families are typically large; a Ukrainian unit comprises immediate and extended families.

Hence, it comes naturally to Ukrainians to seek their family members’ approval, especially when making important decisions. They appreciate and would consider everyone’s opinion. They’ll reconsider something if it conflicts with the majority of family decisions.

Ukrainian Dating Culture: How to Win their Hearts

Now that you’re aware of the characteristics most locals share, let’s discover the fundamental techniques for fascinating Ukrainian singles:

It’s an unspoken rule in Ukraine for guys to foot the bill for dinner. Local ladies expect you to cover all dating costs, including meals and cab fares!

Irrespective of who invited whom, guys should still pay for dinner. In the Ukrainian dating culture, males are seen as the providers. So, it might be challenging to hold this tradition against them.

But if you’re a feminist and this is a deal-breaker, tell your date straight up. No respectable man would be angry with you for having such a principle.

2. You’re a catch—make sure they know that

In the eyes of Ukrainian women, courageous men are the ideal breed. They value a chivalrous guy, someone who will drive them to dinner and present them with a long-stemmed rose when they meet. They also like a man who will pull out a chair and open doors for them. Be that charming guy, and make sure they know that.

Show your charming nature to a Ukrainian guy in return. Impress him with your generosity, honesty, and self-assurance. Nothing draws a man more than a woman who knows what she wants and goes after it passionately.

People from Ukraine are known for having no-nonsense personalities. They dislike trivial chat and detest bringing up the weather and other topics they deem unnecessary. So, expect your date to be quiet from the get-go.

Throw in some of your best jokes to get past their high walls! Watching Ukrainian movies beforehand will also help you understand what makes them laugh. Find a topic you can agree on, and keep the atmosphere light.

4. Be open and straightforward

Ukrainians are straightforward people. They rarely extend polite greetings to others and go straight to the point instead. That’s why it’s best to be open and honest about your feelings when you first encounter the Ukrainian dating culture.

People from the outside may think their rude because of this. But in reality, they just want to avoid making mistakes and confusion. This seemingly rude attribute can be linked to the Soviet era when respectfully greeting strangers was seen as a bourgeois survival strategy.

They like a partner who can articulate their opinions, whether these are on matters of love, work, or society. Be prepared for some strong ideas, even when you’re just chatting casually because they tend to be quite opinionated.

Casual relationships and hookups are not popular among Ukrainians—but they aren’t uncommon as well. One essential thing to understand about them when you’re a freshie to the entire Ukrainian dating culture is that they are generally conservative.

As such, the ideal first date for a Ukrainian is more laid-back. Although they are pragmatists, they nevertheless enjoy “meet-cutes” and “destiny” when they readily present themselves  Despite the fact that they have more important matters to take care of, they are innately hopeless romantics.

If you want to date a Ukrainian single, try coffee or supper dates, strolls around the park, and other popular date options. It might be a good idea to hold off from kissing your date till after the fifth one, especially if you’re the type to enjoy doing so at the end of the night.

Your best shot at love is near!

The Ukrainian dating culture is beautiful inspite and despite of what’s happening momentarily. Once things go back to normal and you get to unlock your best chance at love, feel free to come back to this post and follow these tips. Don’t forget to tell us your love story once you’re successful at it, yeah? Good luck! 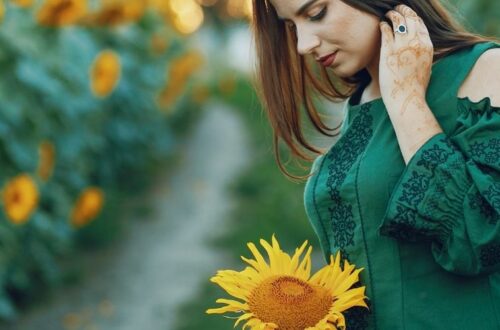 17+ Ukraine Women Dating Advice and Tips You Need to Know 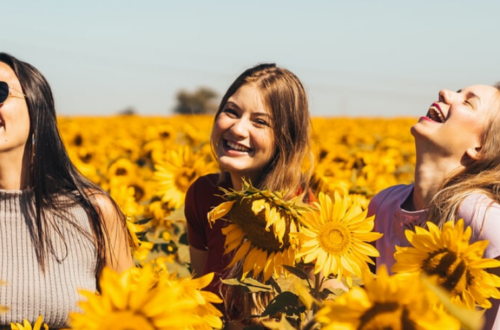 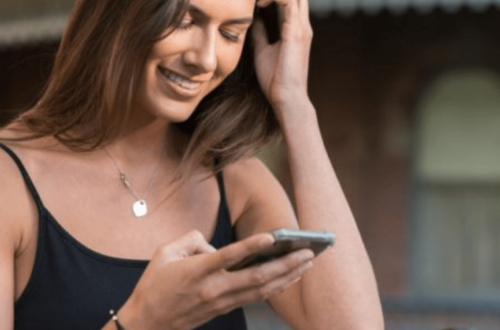 The Best Dating Apps in Ukraine to Meeting Ukrainian Women